STORE LOCATOR
CONTACTENGRTERMS OF USE

In Greece grape vine cultivation has always been one of the major sections of agricultural production. In Samos, viniculture began sometime between the 1st and 9th centuries BC. There are references in the Greek mythology which state that Agaeos, hero of the Argonautic expedition, was the first to promote grape vine cultivation. There is a multitude of archaelogical findings that corroborate these references.

In the 15th century the inhabitants fled the island because of the numerous conqueror invasions. Upon their return, approximately a century later, they brought along new grape varieties, including the white muscat that had its origins in Asia Minor.

This particular variety is identical to the French Muscat de Frontignan. It is an established fact that the French took cuttings of the Samian white muscat grape vines during the phylloxera epidemic. White muscat vineyards occupy more than 80% of the island's wine producing regions. This variety is associated with a medium yield, ranging from 500 to 1000kg per 1000 square meters. The grapes are dense, medium sized with a thick peel. White muscat of Samos is often used in the production of exceptional, sweet wines, thus the grapes are handpicked when they are perfectly ripe. Harvesting period can last up to a month, depending on the height of the vines and the location of the vineyards. Then the grapes are processed and the wine is kept to age in barrels. 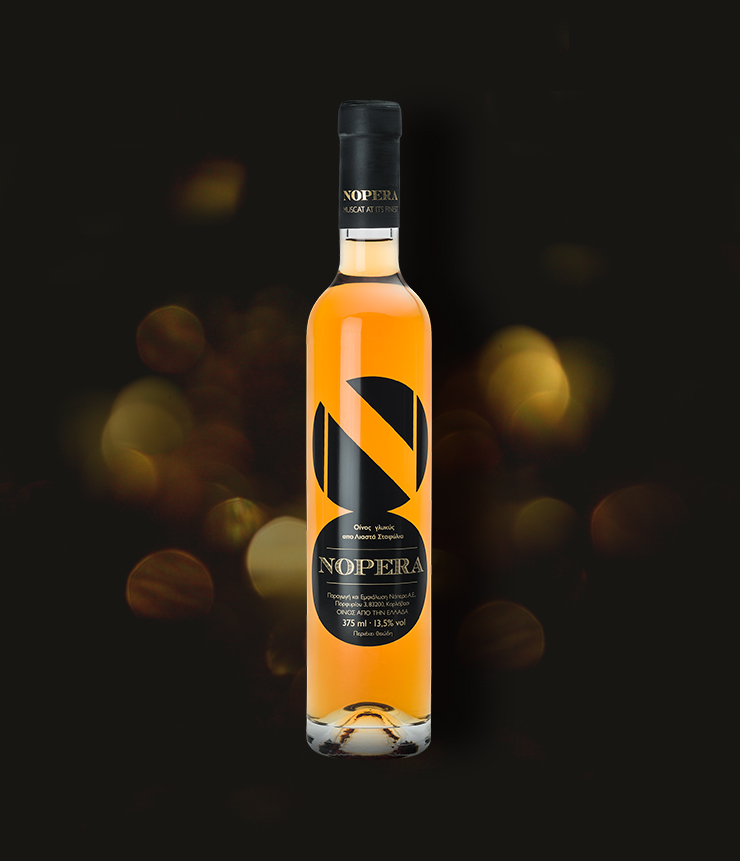 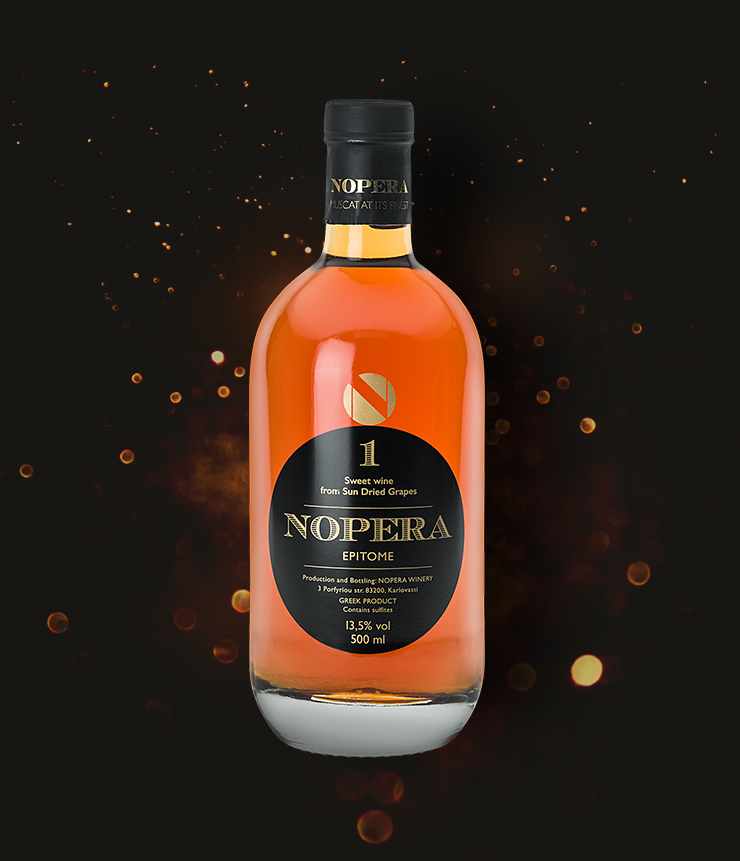 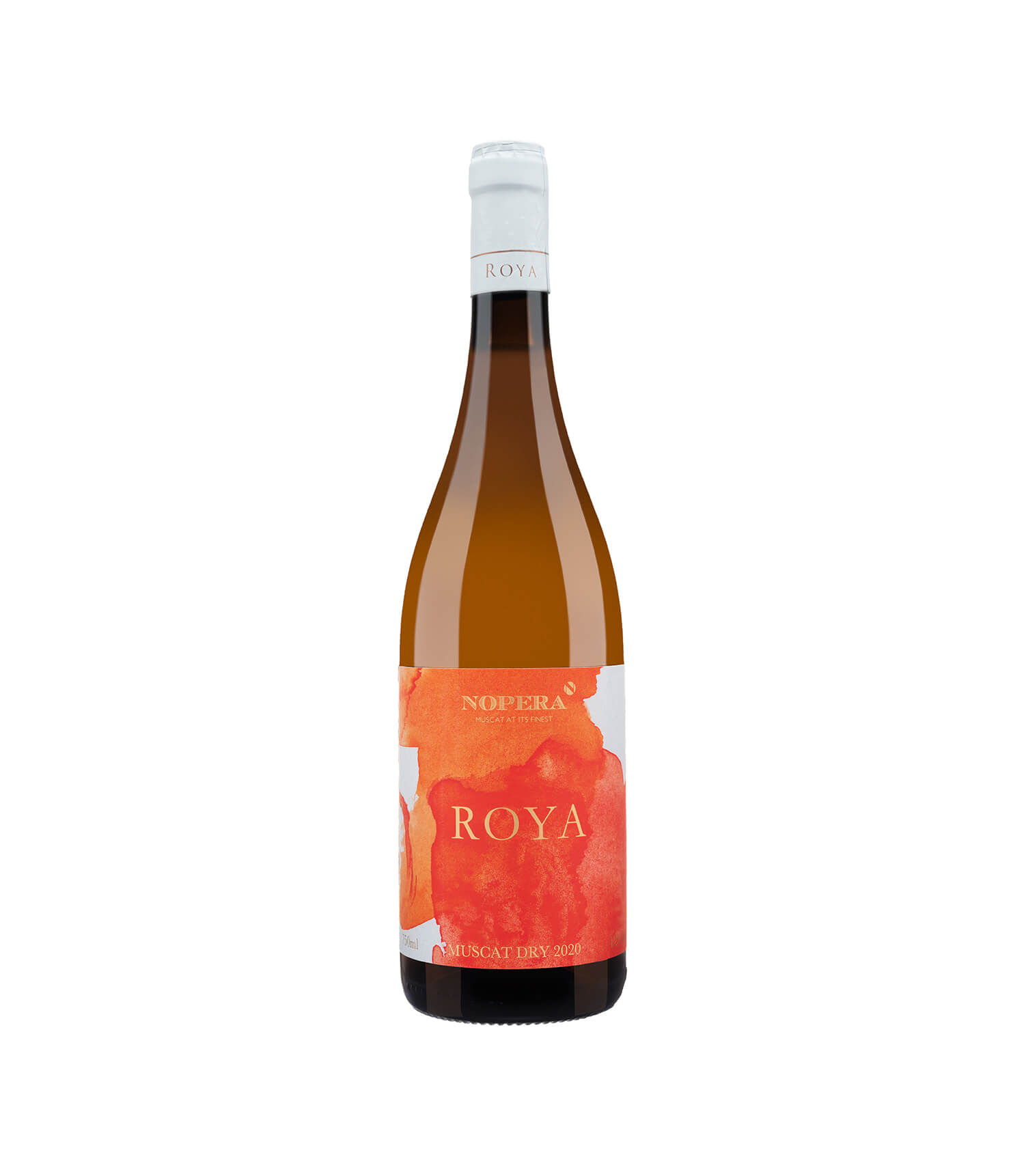